Best Next Contact puts focus on outbound with Steam-connect. In this article from Customerfirst! You can read how they go about this. 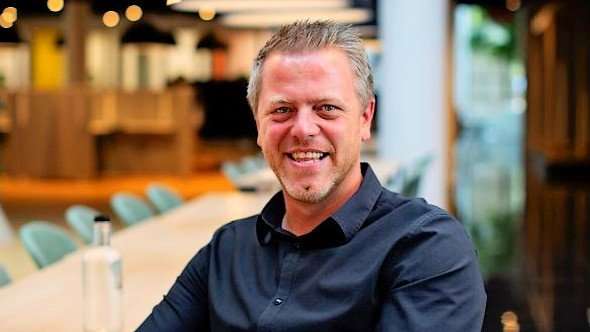 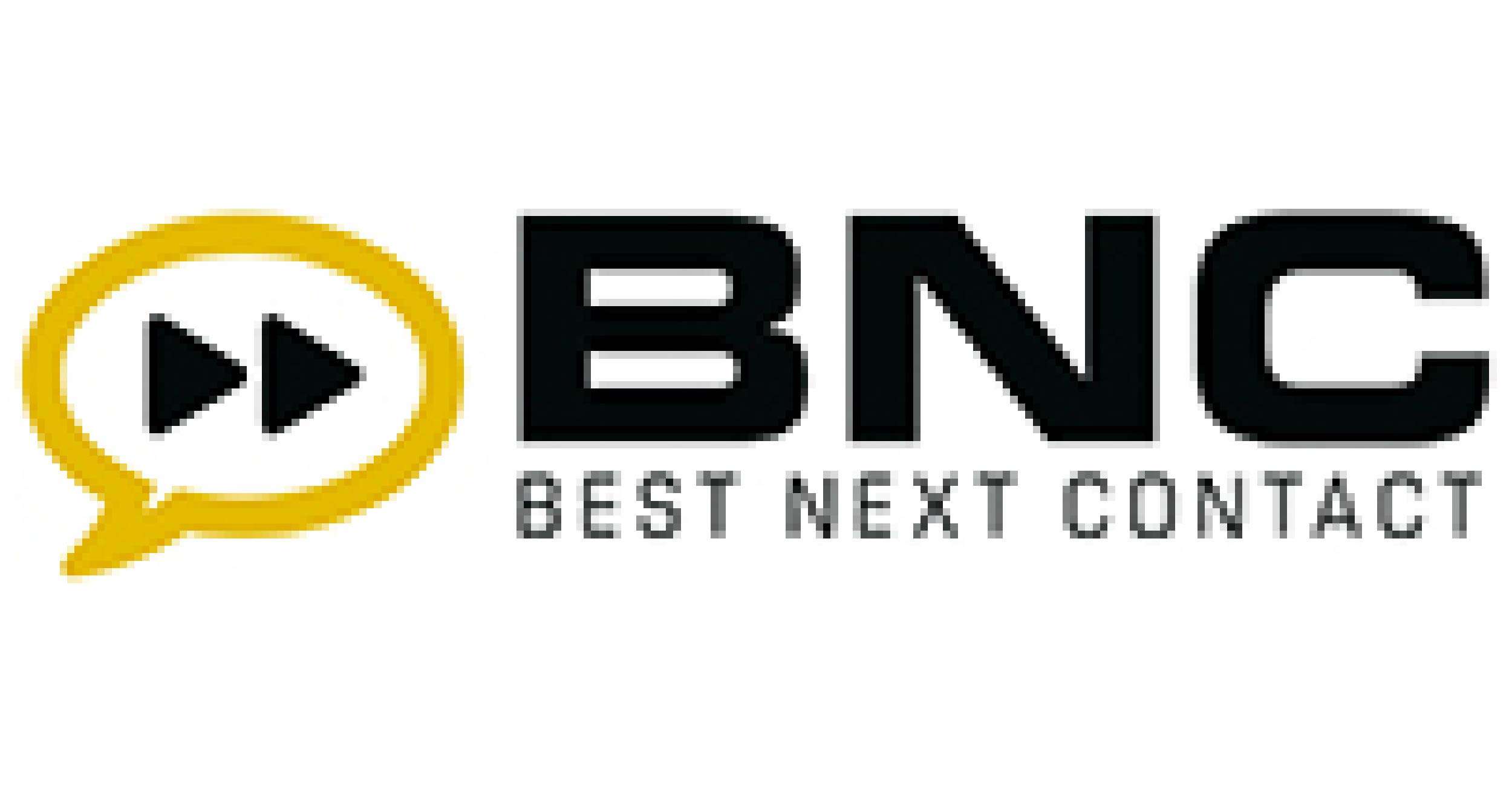 The customer service landscape has been enriched by a new player since the beginning of the year. Best Next Contact was founded by Geoffrey Peytier with the ambition of becoming the specialist in the field of outgoing customer contact. He also wants to do things differently in other areas.

From the start of his career in customer service, Peytier has had a special relationship with outbound. After his period as a professional footballer, he joined Telenet in 2005 as an inbound sales agent, where, after some time, he worked his way up to manager of the outbound department. “That’s always been my passion and I often think it’s a shame when I see how outbound is used in practice,” are his opening remarks. “The thing is, an outgoing contact can be extremely valuable, but a lot of companies used to take it purely as acquisition and started making calls without giving it proper thought beforehand. The result of all those non-relevant contact moments is that outbound came to bear the mark it still has today. The people who receive those calls are aware of the fact that they are only a number and that no attention is being paid to them; and it is also unpleasant for employees to pass on irrelevant messages to uninterested people. So, my company arose from a bit of frustration, but especially from a large amount of devotion to the channel. With Best Next Contact, I want to restore the power of outbound.”

As Best Next Contact specialises in outbound, all processes in the company are geared to that. And it is the reason Peytier chose Codelogic’s Steam platform. “Steam is the first platform I have come upon that is completely structured around outgoing customer contact. It was developed from outbound and in later stages other channels were added. Very often, this happens precisely the other way around. Therefore, Steam closely matches my philosophy. I wanted software that was fully tailored to the make-up of the contacts we deal with. In addition, it is a very intuitive system and I can keep my IT outlay to a minimum. Setting up a new campaign takes no more than a few hours, if all the information is available. A further advantage is the speed we can make adjustments with, once we have started. Adding fields or result codes, adapting campaign flows and introducing segmentations into the address file are all actions that can be carried out readily from with the operational parts of the platform. As a result, a much better understanding arises of how the tool works at that level, such as the way reports are generated and the filters that are applied. All these things contribute to deeper and better-quality follow-up. I’ve seen plenty of systems in my career and they can’t achieve what Steam can. All the functionalities I was looking for are a standard feature of Steam.”

A few years into his employment at Telenet, the idea of starting his own business emerged, but Peytier first wanted to gain more experience and took up a position as a consultant at The House of Contact Centers. There he saw many contact centres from the inside and gained a lot of valuable insights and experience. In addition, he saw many examples of great leadership and poor leadership there — something he had also experienced in his previous career as a professional footballer. “Only in a few sectors do the results of both become visible in such a direct way. Everybody can form an idea of what happens when you put a great leader or a less talented leader in front of a team during half-time. Looking back, I would say that I gained my insights about leadership there, and that a theoretical framework around them came later, enabling me to explain and reproduce things more effectively.”

“With Best Next Contact, I want to restore the power of outbound.”

Peytier and his team developed their own leadership model based on those by Dilts & Bateson and the teamwork pyramid devised by Patrick Lencioni. “The basis is honesty, communicating with each other in an open and transparent way,” he explains. “In addition, it is important that the person in charge has the courage to show vulnerability, thereby encouraging staff members to do so too. After all, vulnerability is the basis for trust in an organisation; it is about the creation of a sense of security that is needed to be able to be yourself. Only when people are themselves can talent really prosper and you achieve the best results. I don’t know everything, I make mistakes and I like receiving a little recognition, and it’s not a problem for me to show or express that. There are still far too many leaders who see vulnerability as a weakness and are not aware that they are contaminating their company with power relationships, which leads to mistrust, people taking on less responsibility, or adept employees pulling out. So, we have gone all out for vulnerability at all levels and today we can only be proud that this has already led to some very nice things happening in our company over the past few months.”

Peytier aims to be a leader who is accessible and this is reflected in the organisation’s structure. He has not positioned himself at the top of the organisation chart, but rather at the bottom. There is only one in-between level and at the top are the CEOs, the Customer Experience Officers, the employees on the shop floor. Peytier is not one to isolate himself in his own office. “I want to be able to perceive the climate right down to the smallest corner of the company. I want to feel where my energy is necessary and where the focus of the employees lies.” Those employees receive a lot of responsibility within the company, but they have to really accept that responsibility. The two key words that Peytier mentions in this regard are ownership and empowerment. “The way we direct things is based much less on behaviour and more on responsibility. People like having the freedom to lend substance to matters themselves. To get that freedom, you must, of course, show that you can take responsibility for your own behaviour. I don’t want to be a person who sits in front of a screen all day long to produce reports to see what people are doing. I want to be a leader of employees who fill their work with things that give them energy. I want to inspire them and make them better at their work.”

Because Best Next Contact specialises in outbound, all processes within the company are geared to it. Peytier therefore chose the platform Steam from Codelogic. Steam is the first platform that I know of that is completely built around outbound customer contact. The platform was developed from outbound and other channels were added later. It is often the other way around. Steam therefore fits in very well with my philosophy. I wanted software that was completely attuned to the specific nature of the contacts we make. It’s also a very intuitive system and ……..

Don't worry: you're not tied to anything.

With 60 passionate professionals in Beverwijk, Aachen and Tangier, we work every day on our dream: a world where customer contact is optimal, regardless of the channel.